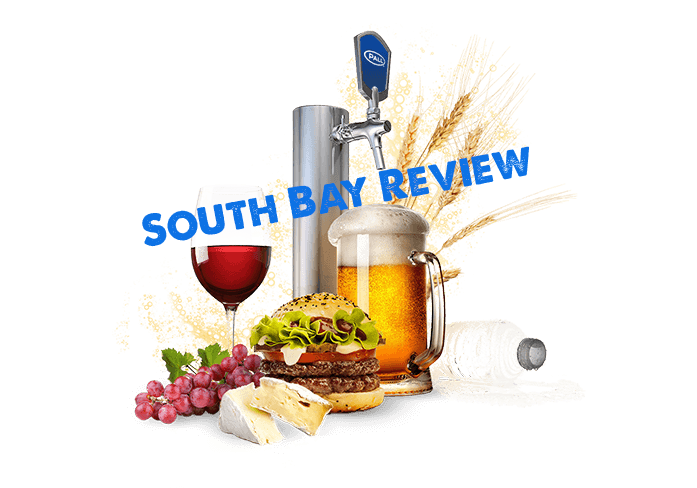 Welcome to the South Bay!

Things to do in the South Bay.

Take a look at our spots to visit in the South Bay. 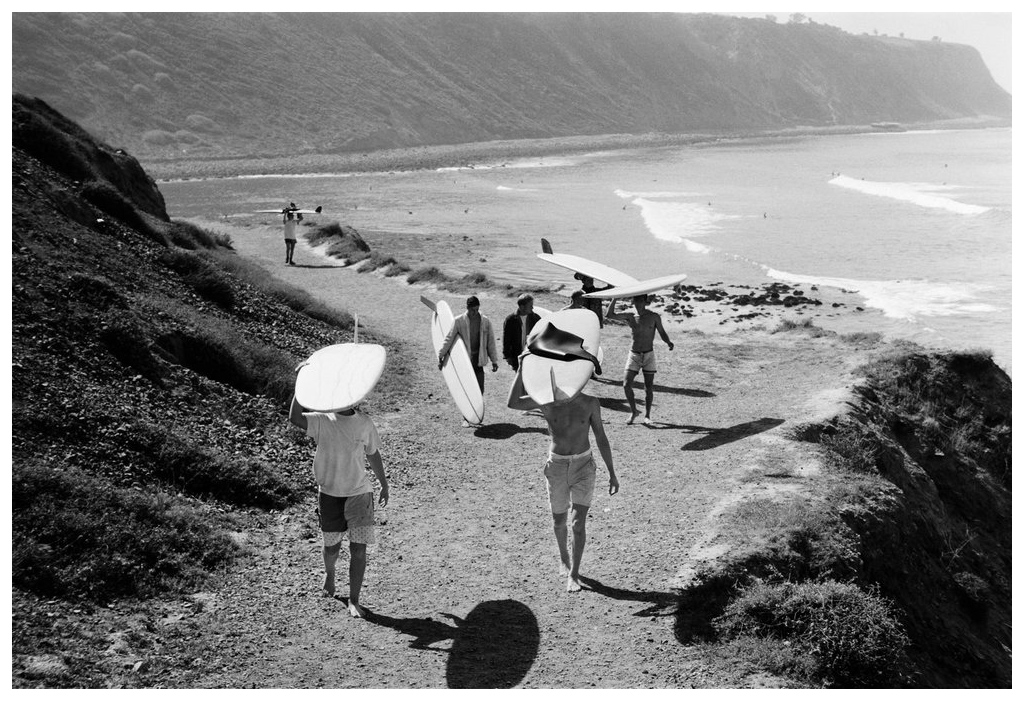 The History of the South Bay.

The Beach Cities is a region of the Los Angeles metropolitan area, located in the southwest corner of Los Angeles County. The South Bay is a nickname for the coastal area comprising the oceanfront cities of Manhattan Beach, Hermosa Beach, and Redondo Beach. The name stems from its geographic location stretching along the southern shore of Santa Monica Bay and south of downtown Los Angeles, north of the Palos Verdes Peninsula on the Pacific Ocean in Southern California.

All three are known for their beaches and municipal piers. They are popular with swimmers, surfers, bodyboarders, and other beachgoers. The Strand runs along the beaches and is used for cycling, running and rollerblading.

Something for you to remember us by.